Why Do We Still Have Daylight Saving Time? 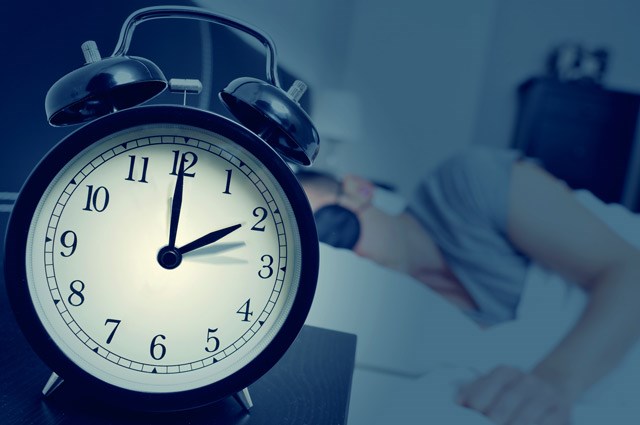 Daylight Saving Time 2020 will begin, in most of the United States (except Hawaii, most of Arizona and some U.S. territories), at 2:00 a.m. local time on Sunday, March 8. If you’re like many Americans, the big question for you is… why are we still doing this?

If it seems as though Daylight Saving Time (DST) is an obsolete practice that serves no valuable purpose, you’re not alone. In fact, recent studies have shown that DST:Whether there are any benefits to offset these risks depends on whom you ask.

The first real study of DST’s effectiveness was in 1975, and it found that it energy use during the March to November time period decreased about 1 percent.

In 2005, President Bush signed the Energy Policy Act, extending Daylight Saving Time by four weeks starting in 2007. A subsequent U.S. Department of Energy study showed that the extension saved the country about 0.5 percent of both commercial and residential electricity: 1.3 trillion watt-hours.

However, the state of Indiana, which had not consistently observed DST statewide, began doing so in 2006. A study of that state’s energy use showed that DST actually increased electricity bills to the tune of $9 million per year, and increased pollution emissions.

A 2016 study showed that the cost of DST, factoring in the impacts on health, traffic accidents, and workplace accidents and productivity, is about $434 million per year.

In short, it’s difficult to say whether continuing to observe DST is worth the trouble it brings.

Why We Observe Daylight Saving Time

One thing we know for sure: it was NOT invented to benefit farmers.

In the U.S., DST began in 1918, to conserve energy during World War I. Germany, the U.K., and much of Europe was already observing it and it made sense to follow their lead. Most of the country went backIn 1966, Congress stepped in to pass the Uniform Time Act, to standard time in 1919, although Chicago and New York City kept changing their clocks.

During World War II, the nation started observing DST again; but when that war ended, there was no federal action regarding the time change. Different states, counties and cities simply did whatever made sense to them. The result was what Time magazine called “a chaos of clocks.”

In 1966, Congress passed the Uniform Time Act, and since then, with a few tweaks, including the 2007 extension, DST has been the norm.

But increasingly over the last 50-plus years, people - some of whom are scientists - started wondering, “Does everyone hate this system as much as I do? Is it worth all the hassle?” And increasingly, the answers to those questions have been, respectively, “Yes, they do,” and “Not really.”

And it isn’t just the U.S. that has started to take notice. In 2019, the European Union voted to eliminate it. Each Member State has until April 2020 to decide what they want to do. If the law comes into effect, in 2021, European states will either observe “summer time” (DST) permanently, or they will set their clocks back one final time in the fall and observe standard time, or “winter time” permanently.

Why We Haven’t Ended Daylight Saving Time (Yet)

By 2019, 40 states had introduced bills to opt out of DST. This flurry of legislation included multiple bills in some states, resulting in about 80 different proposals.

Unless we return to the "chaos of clocks" we had before 1966, we will need another federal law to bring forward a uniform solution. Until that happens, we’ll keep “Springing forward” and “Falling back.”

So don’t forget to set your clock ahead before you go to bed on Saturday, and make the time to get plenty of rest this weekend.