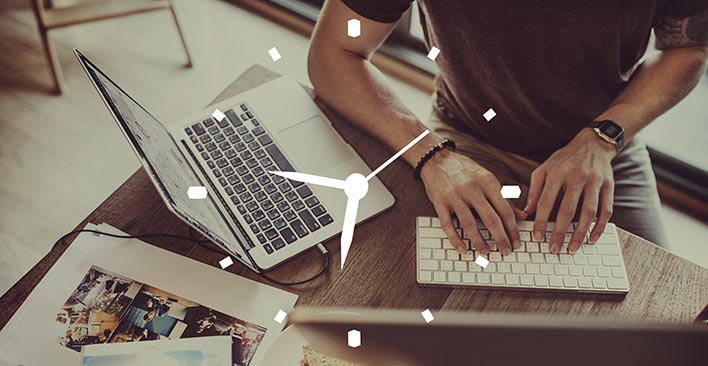 Get up on time.

To set the tone for the day, you need time to set your priorities before the chaos of the day ensues. You can’t do that if you’re already behind schedule as soon as you get up.

Start your day with a few minutes of quiet reflection.

While you’re still home, take a moment to decide on your daily priorities. What do you want to accomplish? How do you want to be (relaxed vs. stressed, focused vs. scattered, grateful vs. disgruntled)?

Highly productive people don’t trust their memory, but write everything down, or make notes on a phone app. Whenever you commit to anything, put it on a task list. 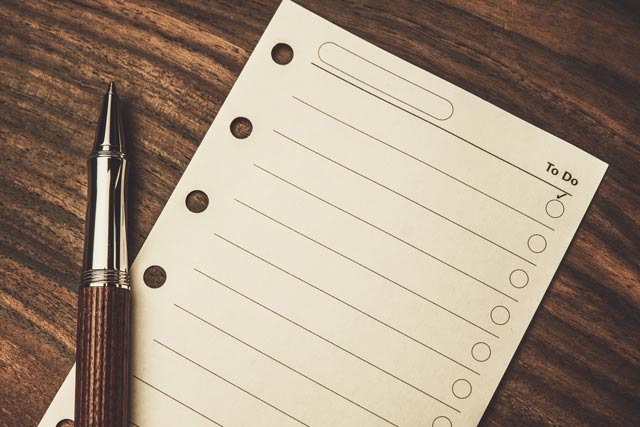 Review your to-do list at the start of each day and create a daily schedule.

Include necessary daily tasks and pre-scheduled meetings. Build in time each day to read and respond to emails.

Include travel time. Build in buffers between tasks and meetings to allow for phone calls, take the occasional break or have some human interaction.

Use a calendar app to keep your schedule on track.

Do your best to not schedule meetings back-to-back. If necessary, schedule 15-minute “do not schedule” blocks directly after or before meetings. Decline or suggest later start times for meetings scheduled immediately after the one before it. Meetings always go overtime, and there’s nothing worse being constantly behind schedule.

In project management planning, an eight-hour workday really means six to seven hours of actual work. When you factor in meetings, emails, and inevitable interruptions, most people are lucky to get in four productive hours.

Paradoxically, if you accept that premise, and schedule your day to make the most of that productive time, you’ll get more done than trying to stuff more work into your workday. You work smarter when you’re more focused and intentional.

Schedule realistic amounts of time to get things done, and realistic goals for how much you can get done in a specific time frame.

Protect your most productive time.

It really depends on you. When are you most productive? Not a morning person? Do the easy stuff in the morning.

Conversely, if your morning hours are quieter and more conducive to work than the busy afternoon time, schedule your most important work in the morning when you can pay attention to it.

The key is understanding when you work best, and protecting that time to take advantage of your enhanced focus. Limit interruptions by blocking your calendar, placing your phone on “Do Not Disturb,” closing your office door or going somewhere you can’t be disturbed. 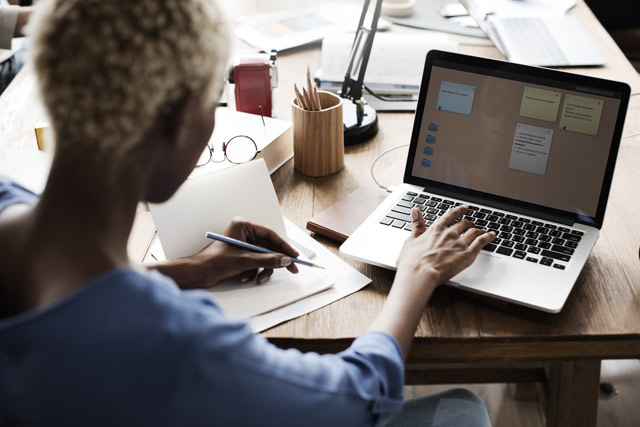 Multitasking is a myth. Focus on one thing at a time.

Many people pride themselves on superior multitasking skills. You can save yourself a lot of stress and wasted effort by understanding the multitasking reality.

When we force ourselves to perform this way for an extended period of time, we drain our resources. Our brains compensate by processing and storing less information - about half of what we take in.

Multitasking doesn’t make us more productive. It makes is only half as productive.

Practice being more mindful, and doing only one task at a time. You’ll actually get more done.

When faced with a task that seems overwhelming, instead of assuming you need to do it all at once, take time to break it down into smaller, more achievable goals.

For instance:Smaller tasks is the key to getting big tasks done faster and with less stress.

Give each of your to-do list items deadlines and due dates. This creates a sense of accountability and urgency to get them done. But:

You know the feeling: just when you have the project almost done, someone adds a new requirement or detail.

Whenever possible, treat those additions like a software developer. Unless it’s mission-critical, make them part of version 2.0. Get the bulk of the work done, call it a day, and revise it later if needed.

Of course there will be tasks you can’t decline and meetings you’re required to attend. But there are probably tasks you can delegate. You may not have to attend every meeting you’re invited to.

When someone pops their head into your workspace and asks if you have a moment, “No,” is a perfectly good response. You’d be surprised how many problems magically solve themselves when you refuse to engage. 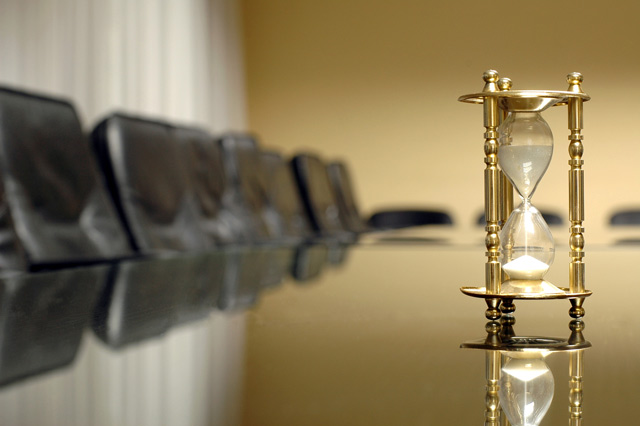 Do your best to keep meetings on task, and on time.

Meetings are notorious time-wasters, but they don’t have to be. There are things you can do, even as a participant, to limit the waste.Obviously, if the meeting leader is a superior, you need to be respectful, but speak up. Others in the meeting no doubt feel the same way.

Use the shortcuts that make sense to you.

You can automate almost anything these days: paying bills, sending recurring emails, meeting requests and reminders, planning meals, and brewing coffee. There are great to-do list apps you can try, like the Google Task app.

Sometimes automating tasks removes stress, but it may create more. Some tasks you may actually enjoy, like writing your task list and physically crossing things off when you’re done.

Automate what creates the best balance for you.

Get enough sleep and exercise.

It’s imperative to take care of yourself. If you’re stressed out or sick, none of these hacks will work. Eat well, exercise regularly, and get at least seven hours of sleep per day.

Yes, seven. The notion that one can thrive on four to six hours of sleep, like multitasking, is a myth. Besides, you need a good night’s sleep to accomplish the first hack of getting up on time. 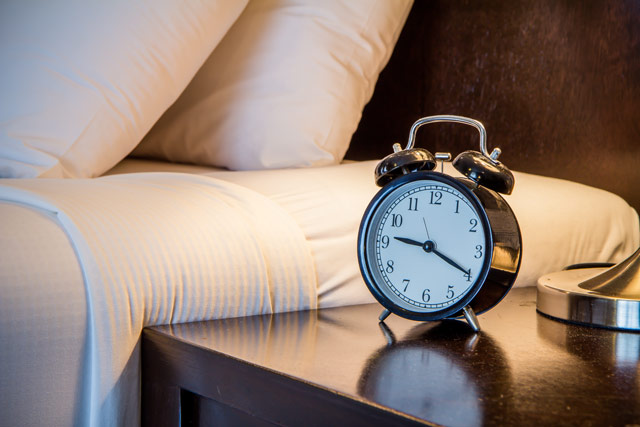 Do a weekly review of your accomplishments.

Devote some time to tracking what you’ve done each week. You will probably be amazed at how much you actually do. You may be killing this whole good time management thing without even knowing it.

If not, identify tasks that take the most time with the least payoff. Can they be delegated or done differently?

And remember, not every moment needs to be productive. If you enjoyed your life this week, that’s the best accomplishment. Keep doing more of that.